OPEC and allies set for another crude output increase

The OPEC group of oil-producing countries and its allies look set to boost production further when they meet Tuesday, as pandemic-hit demand for crude recovers.

But since early May the cartel has started implementing more generous production increases as oil prices have recovered and the health situation improves in developed economies.

Currently the production roadmap for OPEC+ members consists of a series of increases between May and July adding up to some 1.2 million barrels per day (bpd).

On the agenda at Tuesday’s meeting, expected to start at 1100 GMT, will be whether this can be extended into August.

Among OPEC’s allies, Russia has been pushing for faster rises in output but traditional OPEC kingpin Saudi Arabia supports a much more cautious note, pointing to the surge of coronavirus infections in parts of Asia. 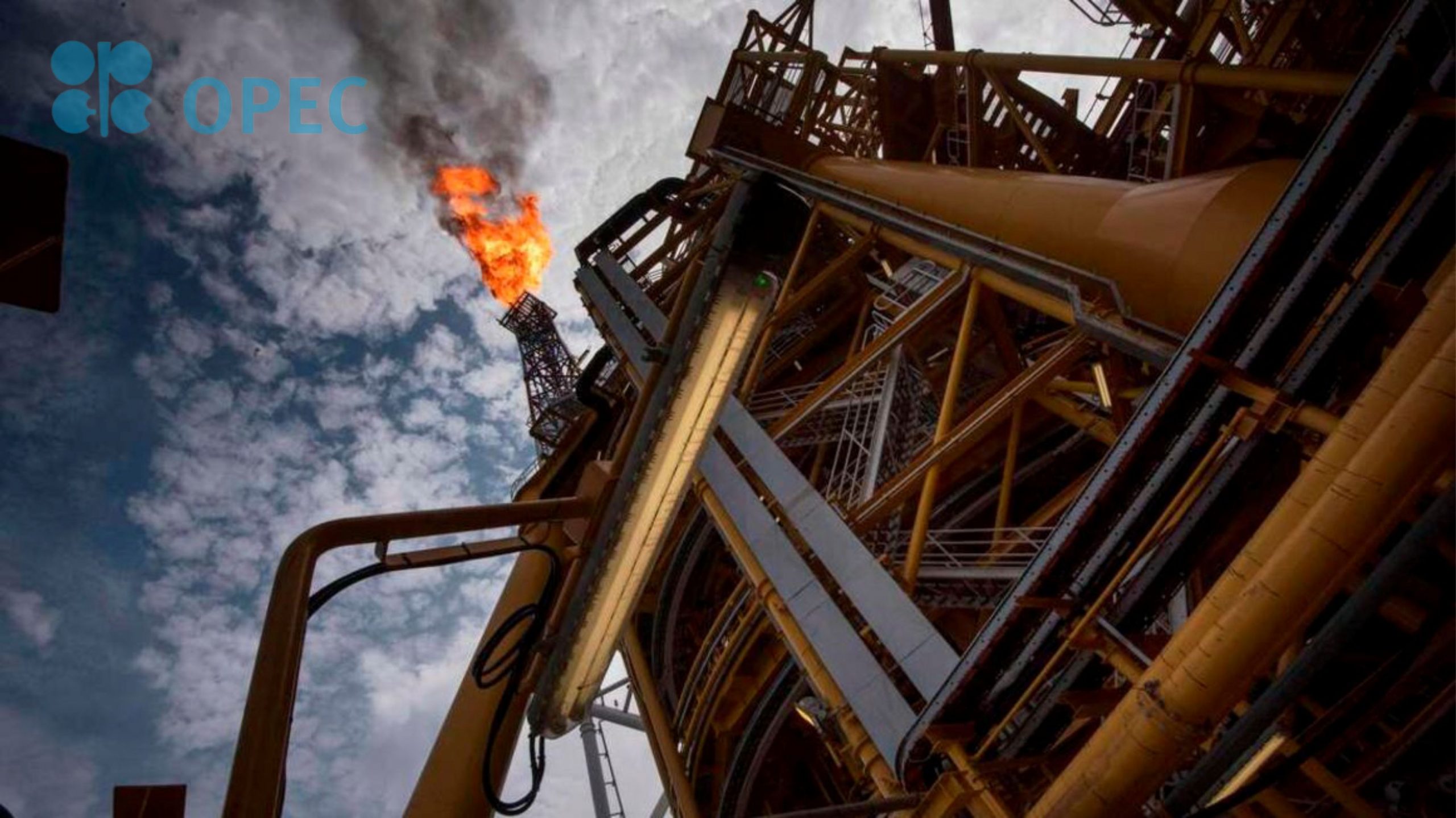 Vicious Indian third wave
“Russia will undoubtedly push for a more rapid increase in production to support its economy, whereas Saudi Arabia is expected to favour the more conservative path agreed upon last month,” Weller said.

Riyadh could point to how markets have been shaken by a vicious third wave of the virus that has swept through India, the world’s third-biggest consumer of crude after the US and China.

Several other Asian countries have also had to adopt virus-related restrictions, representing a brake on demand.

OPEC has remained optimistic in its predictions for 2021, expecting demand to reach 96.5 million bpd, an increase of six million on 2020 levels.

This, combined with OPEC’s previous policy of production restraints, means analysts expect the market to tighten sufficiently by August for demand to start outstripping supply.

This has been reflected in recent movements in crude prices, which have climbed back to pre-pandemic levels.

Iranian enigma
Aside from demand, the other factor OPEC and its allies must take into account are the actions of other oil-rich states such as the world’s number one producer, the United States.

Changes among the alliance’s members themselves will no doubt also be on the agenda.

After facilities in war-torn Libya began producing again from the end of 2020, eventually adding a million bpd to the market, all eyes will be on Iran.

If negotiations in Vienna on the full revival of the 2015 nuclear deal are successful, it could lead to many economic sanctions on the Islamic republic being lifted, including the US embargo on Iranian oil exports.

If Iran were able to get back to its level of exports three years ago — when then US president Donald Trump withdrew from the nuclear deal and reimposed sanctions — it could mean an extra 1.5 million bpd coming to the market. 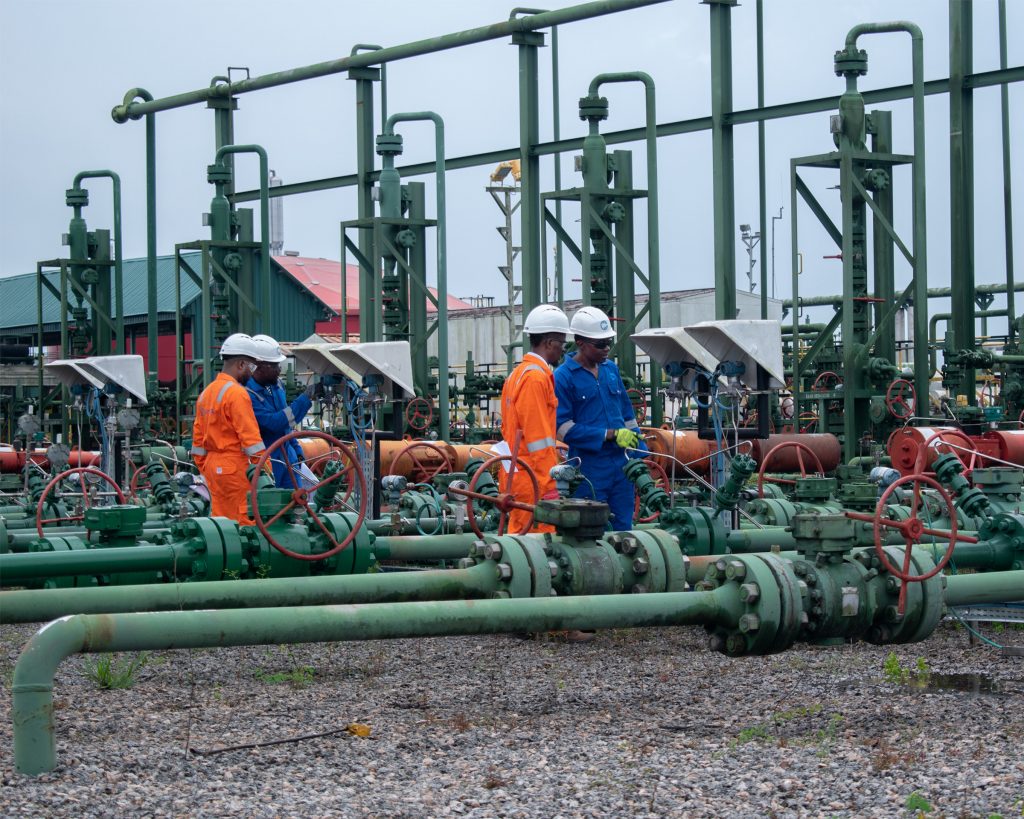 Engineering the future
as we create value.

Our team of multi-disciplinary consultants are always available to support you….

For more details of what we can do for you, contact us at Cainergy Group…

Contact us at Cainergy Group, we have a wide range of professional…

Get started
Contact us
Copyright Cainergy | Designed by R6 Digital